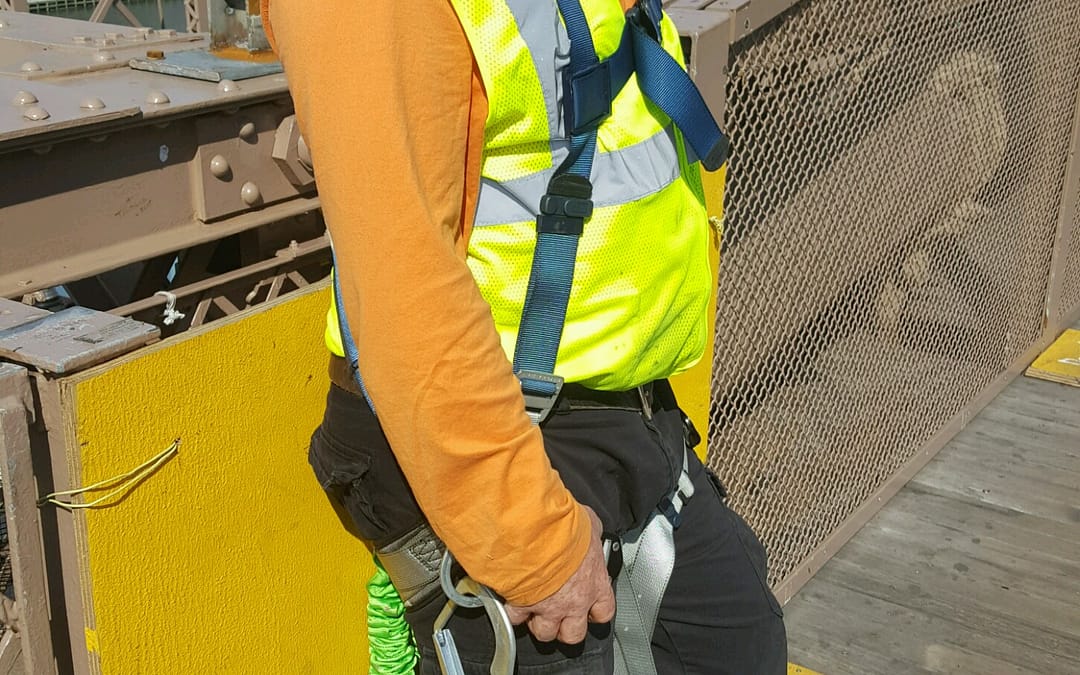 It is with a heavy heart that we announce the passing of valued Hylan family member Bert Martin. Bert was with Hylan for over 30 years, and quickly became a favorite among the company. He is remembered fondly for his dedication to Hylan and his expertise as a lineman, and for being a truly remarkable person to be around. The Hylan Family will miss him dearly. Below are some tributes from some Hylan leadership who worked closely with Bert for quite some time:

“Bert was the best lineman I had ever met. He was a total standup guy who was always willing to go to work and make sure the job was done right. I knew Bert my whole professional life, I learned A lot of what I know about the aerial construction business from him. He was a tough cookie and I had a lot of respect for him. They truly broke the mold with Bert, I’ve never met anyone like him. He will be missed” –Robert DiLeo, Chairman of the Board

“From my standpoint, Bert was one of the most valuable people at Hylan. He truly embodied our core values with his loyalty, honesty and dedication. He had a professionalism about him that made him second to none when it came to managing people and getting the job done. He was truly an integral part to Hylan’s success.” –John DiLeo Jr, Vice Chairman of the Board

“Bert was truly a leader in the industry. He built some of the best aerial alignment teams we have ever had. He was always ready to take care of business for all of our customers and took on any job, no matter how big or small. But most importantly, he was a good man and represented Hylan well for 30 years. He helped the success of Hylan’s business model by building our aerial division. He was a hard worker and will be truly missed, not only by Hylan but by all who were fortunate enough to have known him.” –Carmine Manna, Chief Operating Officer, Hylan Datacom & Electrical

“I have known Bert for the better part of 30 years. He was hard working and honest, and his commitment to his fellow employees and friends was widely recognized and respected. If you needed help of any kind, he would jump to the front of the line and expect nothing but friendship in return. He loved his work as he did his family and friends. He will be greatly missed by many that relied on that friendship.” –Danny Williams, Vice President of Telecom Operations, Hylan Datacom & Electrical