Meeting the Small Cell and DAS Challenge for 5G 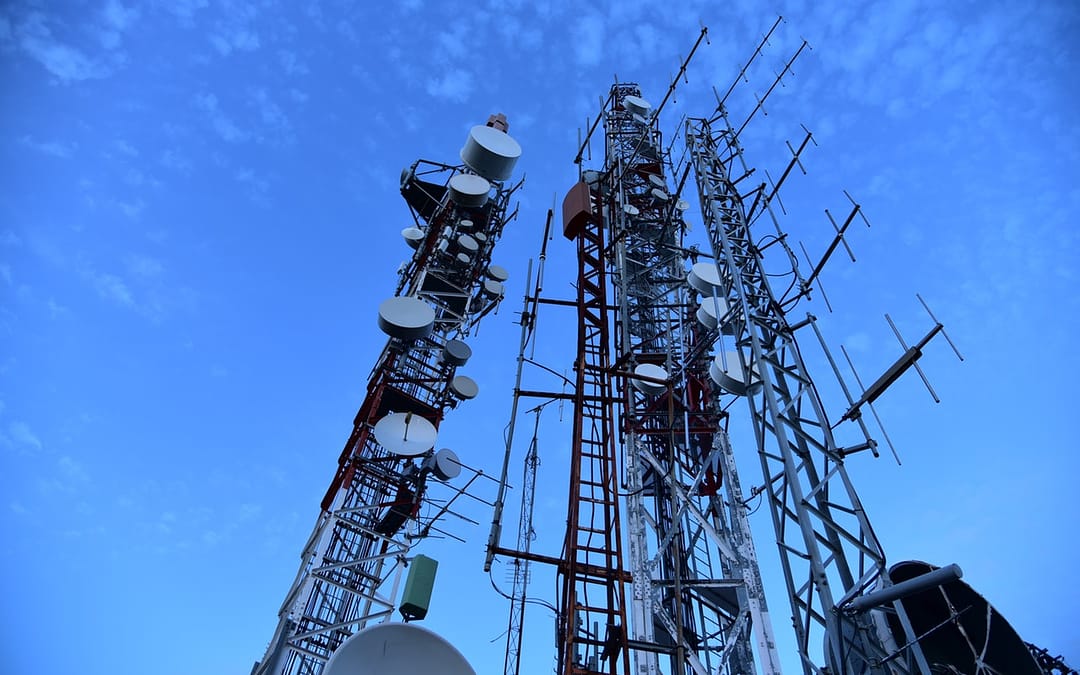 You probably have heard the major carriers tout their efforts to roll out 5G wireless services. 5G stands for the fifth generation of cellular mobile communications, which providers will strive to comply with in order to deliver a quality of service that greatly surpasses the prevailing 4G (LTE/WiMAX) standard. Delivering 5G capabilities will require a litany of technology upgrades to existing carrier infrastructure, including the incorporation of cellular infrastructure that’s connected to physical fiber. None though is more important than the inclusion of small cells, low-powered radio access points that connect mobile devices to mobile networks over a small area. They are more inconspicuous than traditional cell towers (macro cells) and communities are far less resistant to them being deployed on top of buildings.

Small cells will be key to densifying networks in preparation for 5G. Its projected that abundantly more small cells will be deployed for 5G than traditional cell towers have been deployed to date. One FCC commissioner projects it will take 800,000 small cell deployments to make 5G a reality in the United States versus the approximately 200,000 cell towers powering legacy 2G, 3G, and 4G services combined. The practical benefits of small cells are their ability to leverage not just the low- and mid-band spectrum that that current generation services rely on, but also higher band spectrum as well. Additionally, carriers are using such devices to augment capacity by meshing licensed spectrum with unlicensed spectrum.

There’s somewhat of a caveat with small cells – they aren’t always the best for delivering services indoors. According to Cisco, 80% of mobile data is consumed inside and by the time 5G is a reality, only 4% of data will be consumed “on the go”. A technology similar to small cells, Distributed Antenna Systems (DAS), will be incorporated into 5G network upgrades as well to make of for indoor service gaps, albeit to a more limited and specialized extent. A key benefit of DAS is its ability to provide multi-carrier services. For example, a single DAS system in a stadium can ensure mobile users leveraging several carriers have uninterrupted service.

According to PwC, “while 5G offers faster speeds and lower costs, it requires a buildout of the wireless network, in the form of small cells, at a scale and speed that the telecom industry hasn’t undertaken before.” In a survey of 300 executives from global enterprise and service-provider companies, 96% said they will use 5G technologies and 67% have evaluated 5G technologies or will use them within the next 12 months. Even though they are smaller than towers, small cell installation is known to take as long as 24-months and can be elongated if the developer does not have familiarity with local laws and legislation. Rolling out the volume of these high-band devices to the magnitude required is a challenge.

5G and the Internet of Things (IoT) are converging on one goal: making smart cities a reality. When choosing a partner to deploy small cell and DAS to upgrade your network, it’s strategic to work with an organization that carries deep knowledge of their markets and has identified strategies to actually make them ‘smart’. Hylan has years of experience deploying small cells and DAS systems before 5G requirements were even released. In fact, the major carriers were leveraging these technologies to help meet the earlier standards, just not as aggressively as they are now. (In 2017, for instance, Verizon reported to the FCC that 62% of its wireless deployments were small cells.)  Hylan is not only an expert in navigating local regulatory markets to secure approval for small cell deployments, but also have the telecom expertise to identify the most strategic locations for installations for the greatest ROI, a task that network operators often struggle with.

The telecom industry projects they first customer-ready 5G-compliant service will be introduced sometime next year. This is a lofty goal, since many more high-band deployments are required. Hylan is here to help network operators not only meet, but surpass aggressive roll-out plans.