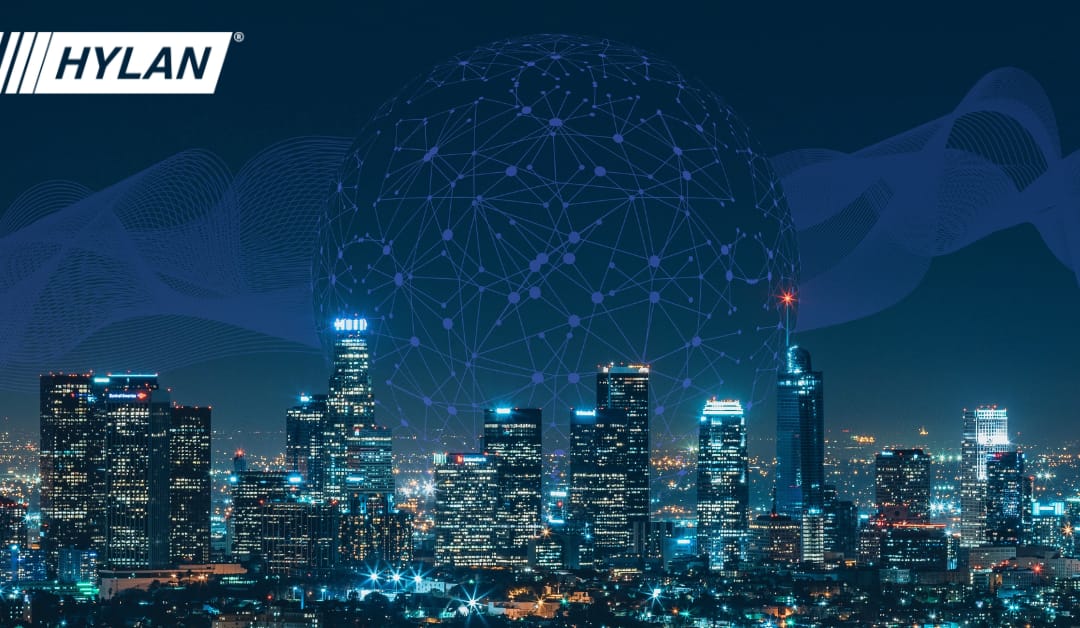 The most common refrain about infrastructure is that most people don’t think about it until something goes wrong. With aging roads, bridges, power grids, sewer, and water systems – and a changing climate putting new pressures on them all with every passing day – America’s urban infrastructure problems represent a clear and present issue in need of addressing.

While there have been considerable strides in the last few years at the national level – the most notable being the Infrastructure Investment and Jobs Act of 2021 – it’s ultimately the local municipalities that know the needs of their cities and constituents best. Unfortunately, one of the biggest roadblocks to infrastructure repair has been one of optics, as you’re more likely to get funding (and media attention) in building a new bridge rather than repairing an old one.

But what if cities were able to address their infrastructure repair needs while simultaneously offering something new and exciting? The answer lies in smart cities.

Building an effective and sustainable smart city program requires more than slapping some sensors onto a few traffic lights – you need a clear vision and understanding of the resources required.

Astute city planners and leaders are likely already aware of the needs and concerns of their citizens, and various facets of the community’s infrastructure no doubt make up a sizable portion of the list. Those infrastructure issues and concerns will naturally come up and will find ways to be addressed – if not enhanced – in the process of building out the plan for your smart city.

Imagine you have an aging sewer system in desperate need of repair. You spend millions in repairs, renovations, and replacements – only for the city to find itself in the exact same situation several decades down the road, with the exact same urban infrastructure problems we have today.

Now imagine making the same repairs as part of a holistic smart city plan, and in addition to the repairs, you include sensors that monitor water levels in real time. With these additions, the sensors can actively alert you to sections that have unnaturally low levels compared to the rest of the system, which could indicate a leak you’re able to address before it becomes an immediate problem. The same goes for high water levels – during extreme weather events, you could proactively monitor for flooding and alert constituents before the situation escalates.

Municipalities that prepare and build out their smart city infrastructure today will be better situated to make more cost-effective and timely decisions to repair the issues of tomorrow.

From the flow of traffic during rush hour to reallocating resources during hours of peak energy usage, smart cities offer the most exciting opportunities yet for communities to make decisions based on actionable data, gathered in real time, for the benefit of their constituents. This will ultimately result in safer, healthier communities, built on an infrastructure they can be certain is safe for them and their families now and into the future.

Finding a partner in solving urban infrastructure problems is crucial to building out a smart city’s foundations safely and securely. A partner with extensive knowledge of the area, as well as established relationships with local utility providers and officials eliminates bottlenecks associated with terrain navigation and permitting challenges.

Hylan offers full-service turnkey communications solutions and electrical infrastructure design and construction services for wireline, wireless and smart city municipal services. Our team’s decades of experience in both wireless and fiberless technologies makes us the ideal partner for building a strong foundational infrastructure to support your city’s needs today, tomorrow, and beyond.